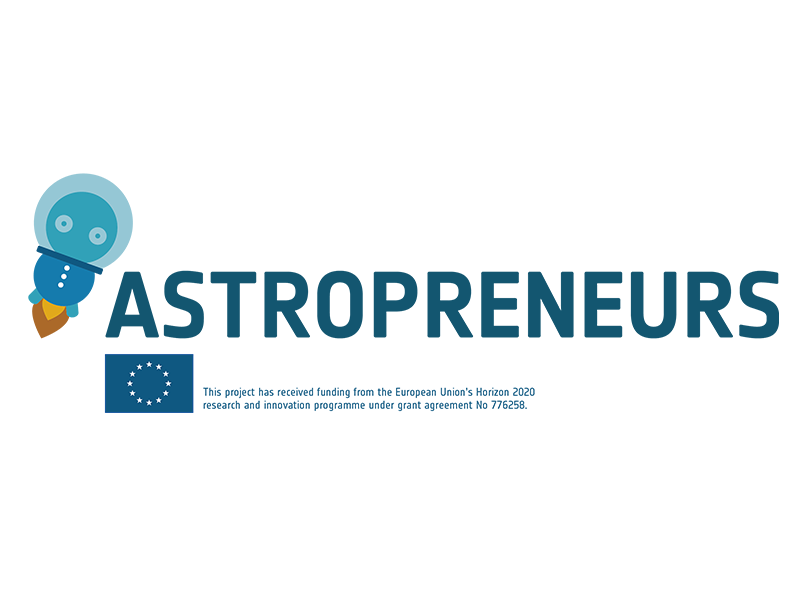 For the past 36 months, the Astropreneurs project has been helping Europe’s space-based start-ups turn innovative ideas into viable businesses. That work was showcased this week during two virtual events.


17 DECEMBER 2020 / The Astropreneurs project, one of Europe’s leading space-based acceleration and networking programmes, has officially ended.

As the final step in the acceleration programme, the start-ups were given a chance to match and meet European corporations and investors during the all-digital AstroMatchathon event on 15 December. A total of 175 participants used the event’s match-meetings to connect with corporations, investors, mentors, and other startups and pitch their commercial products and services, create business and funding opportunities, and establish partnerships.

“The most important thing is to connect, connect, connect,” said Carlos Cerqueira, Director of Innovation at the Instituto Pedro Nunes and Astropreneurs project coordinator. “If you have the right team, right investors, and right connections, then the sky is literally the limit.”

By the end of the day, over 168 connections were made. The event also facilitated 240 messages and 72 discussions between Astropreneurs and corporations or investors, with most meetings lasting nearly an hour.

The AstroMatchathon was followed by the Astropreneurs Touchdown event on 16 December. The virtual event was an opportunity for all the project’s participants to share best practices in space innovation and discuss the challenges that lie ahead. It was also a chance for aspiring Astropreneurs to learn about the vast potential of Europe’s space economy.

“Our goal is to be able to compete with U.S. companies, but to do so, Europe must make it easier for companies to access capital,” said Tomas Jonsson of the European Commission’s DG for Space and Defence Industry. “We need a few success stories that open European investors’ eyes to the importance of the space sector.”

The event included several panel discussions, including one where start-ups shared their experiences with the Astropreneurs project. “Although the technology issues are important, it’s the business issues that often prove to be the most challenging,” said Tiago Cristóvão, COO and Founder of Matereospace- UNDERSEE, a Portuguesecompany that provides water quality monitoring and forecasting to environmental agencies and aquaculture companies.

According to the panellists, the support provided by the Astropreneurs project was influential in being able to address such challenges. “Our mentors helped ensure we didn’t lose focus on what’s important when we’re overwhelmed by a million other things,” said Jan Kolmas, COO and Co-founder of SuperVision Earth, a German start-up that uses satellite monitoring to help prevent pipeline incidents and risks.

The AstroMatchathon and Astropreneurs Touchdown events made one thing abundantly clear: Europe has the talent, knowhow, and means to be a leading player in the global space economy.

“By bringing together Europe’s major space stakeholders, including the European Commission, the European Space Agency, mentors, investors, and corporations, the Astropreneurs project has successfully laid the groundwork for connecting these pieces,” said Cerqueira. “Now, it’s up to the matches made at our events to go out, disrupt, and build the space economy that will define our future.”

More information on both events can be found at https://www.astrovenue.space/

This project has received funding from the European Union’s Horizon 2020 research and innovation programme under grant agreement No 776258.
Partner aus dem Netzwerk 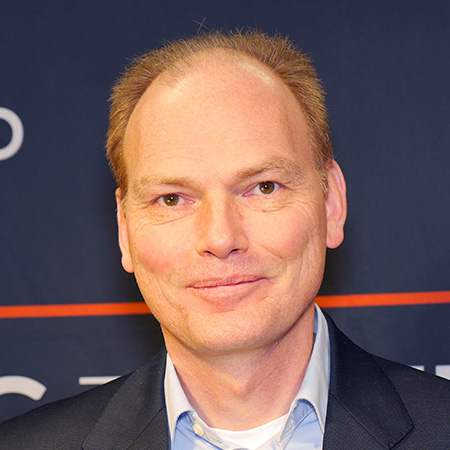 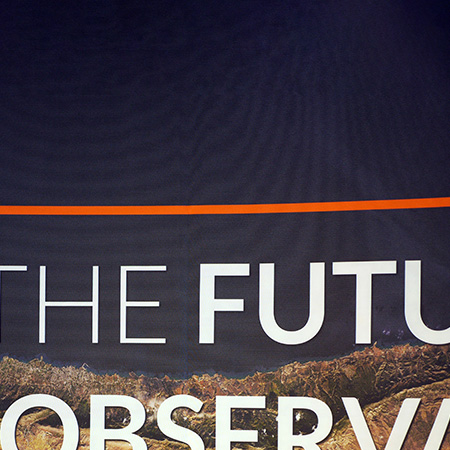 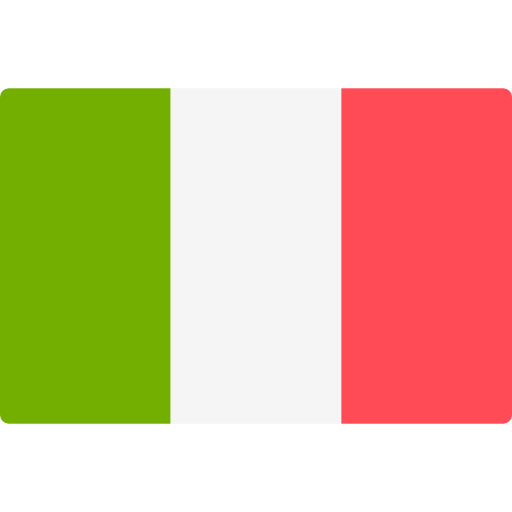 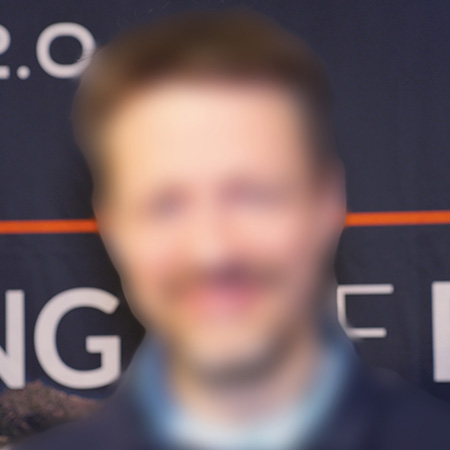 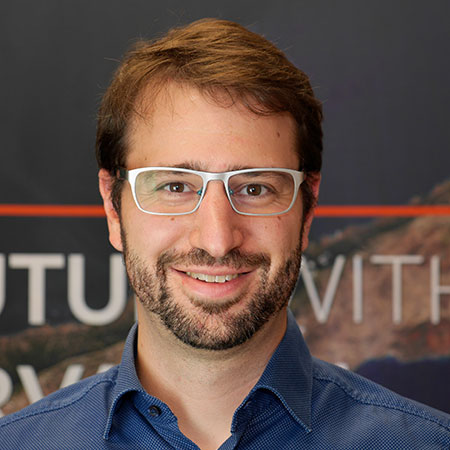 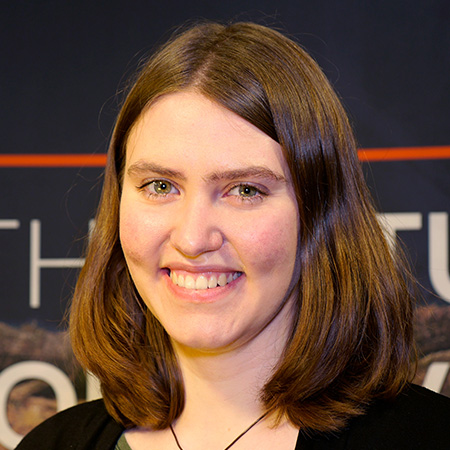 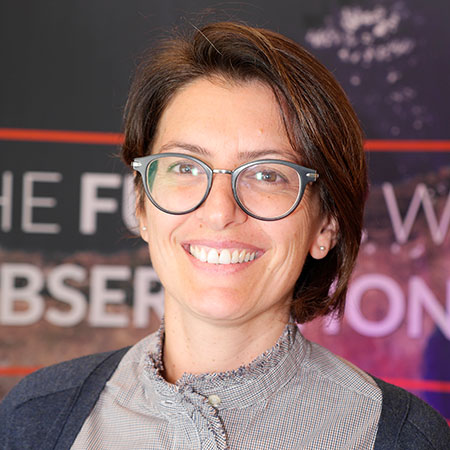 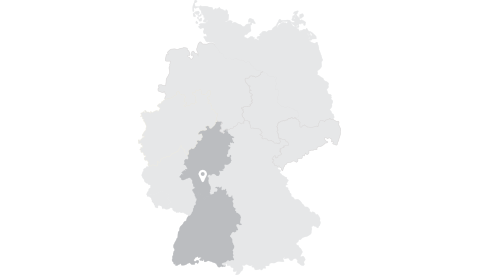